Opens in a new window

Best Colleges for LGBTQ+ Students in 2023

Compared to cisgender heterosexual students, LBGTQ+ students face disproportionate levels of harassment, anxiety, and depression at college. Ideally, LBGTQ+ students will attend a college that has adequately responded to these challenges and established an inclusive and safe learning environment, but not every school has done so. We’ll go over the most LBGTQ-friendly colleges in the country, and address some other issues that are important for LGBTQ+ students to know.

Studies show that LGBTQ+ people face some unique challenges at college. GLSEN’s 2019 National School Climate Survey found that 68.7% of LGBTQ students have been verbally harassed, 25.7% have been physically harassed, and 11% have been assaulted. Furthermore, a Human Rights Campaign survey conducted from 2016 to 2017 found that 28% of LGBTQ+ students (compared to 12% of non-LGBTQ+ students) have experienced depression.

There are many steps that colleges can take to improve these conditions for LGBTQ+ students, such as enforcing strong anti-discrimination policies, offering free counseling services, and utilizing blue light emergency phones as well as other security measures.

We reviewed dozens of institutions in order to determine the top 20 colleges for LGBTQ+ students, evaluating factors such as LGBTQ+ student centers, gender-neutral facilities, and student organizations. This research was based on the materials available online at each school’s website. Below, we’ve also highlighted some things that you can check out during an on-campus tour to help you make an even more informed decision.

The 20 Best Colleges for LGBTQ Students It’s easy to see why San Diego State University is ranked at the top of our list. They offer a variety of on-campus resources, including gender-inclusive bathrooms and gender-inclusive housing. They also offer a wide range of counseling services, including individual counseling, group therapy, and appointments with Baxter, San Diego State University’s resident therapy dog. Their LGBTQ+ Studies program is highly respected in the field. Additionally, their in-state tuition is quite affordable. University of Wisconsin – Eau Claire regularly hosts exciting LGBTQ+ events. Every summer, the school organizes a trip to San Francisco for the Frameline Film Festival, which takes place during San Francisco Pride. Every spring they hold Fire Ball, UW-Eau Claire’s drag ball extravaganza. They offer an LGBTQ+ Studies certificate that can be paired with any major as well. The University of Michigan’s Spectrum Center holds events such as drag bingo, LGBTQ+ film screenings, and support groups for those who do not conform to gender binaries. The school also has dozens of LGBTQ+ student groups, including Avaha for Jewish students, Out for Business for students attending the Ross School of Business, OutMD for medical students, and the Alliance for Inclusion for dental students. While Chrisitian schools have traditionally struggled with welcoming LGBTQ+ students, Georgetown is a Jesuit institution that is truly dedicated to promoting diversity. Their LGBT Resource Center holds annual events such as Lavender Graduation and OUTtober, and they can also help you with student name changes, locating gender-neutral bathrooms, and reporting Title IX violations. 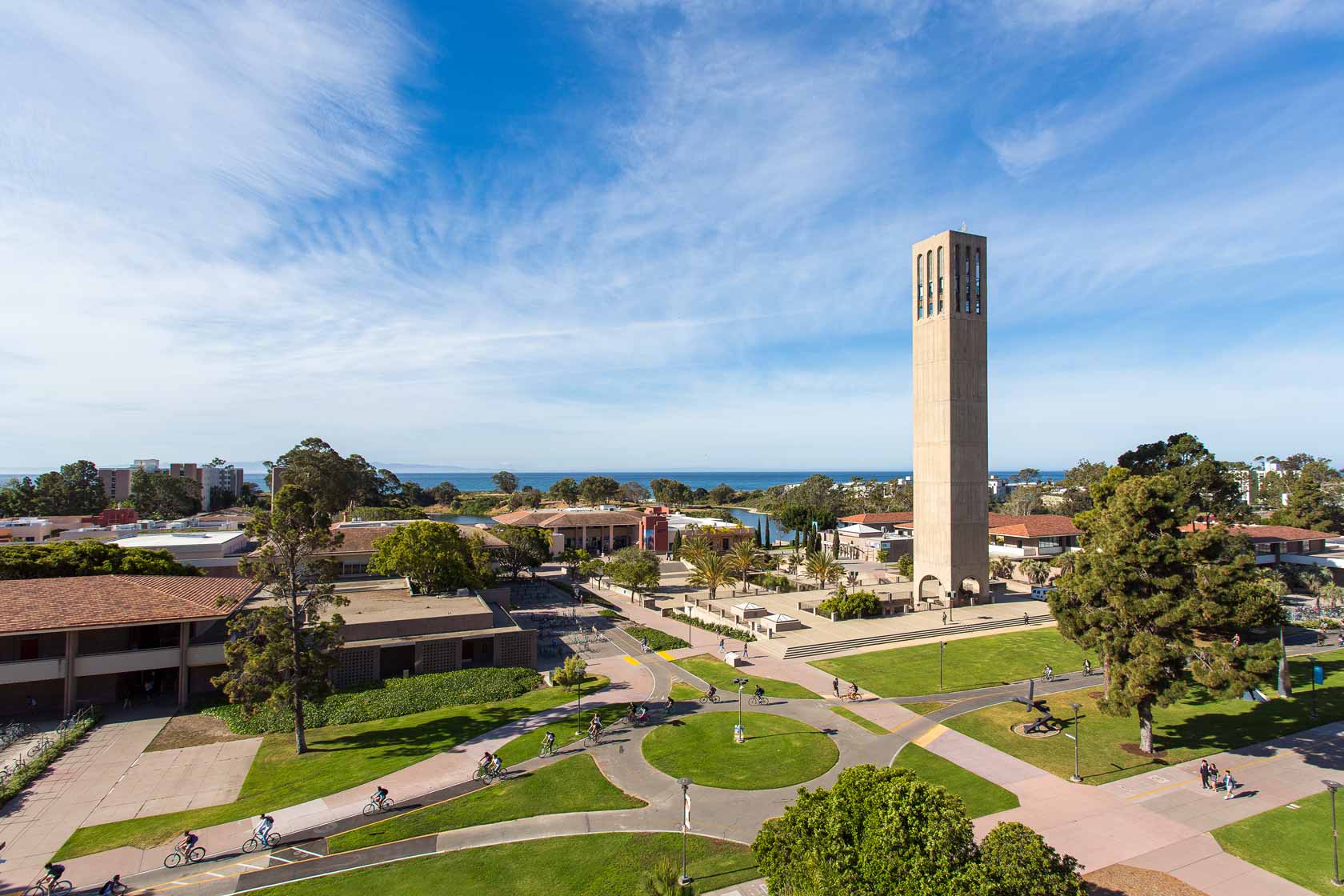 UC Santa Barbara’s Resource Center for Sexual and Gender Diversity hosts over 40 LGBTQ+ events every year, including OUT Talks with noted LGBTQ+ researchers, fashion and drag shows, and the Queer and Trans People of Color Potluck. In addition to these events, the center provides services such as name change assistance, counseling, and help with finding gender-inclusive housing. Most of their buildings also include all-gender bathrooms. 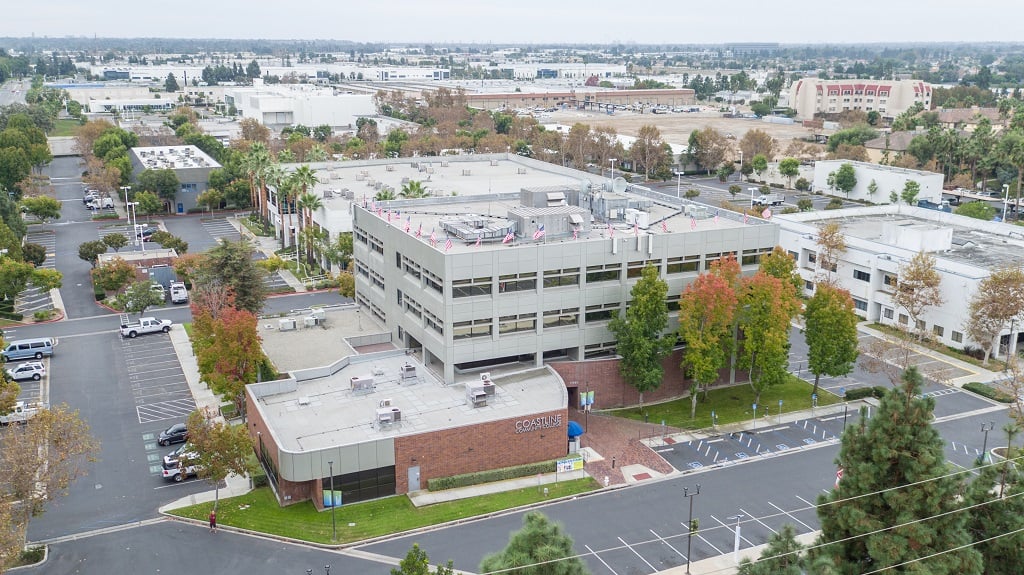 We’ve found that Coastline College is the most LGBTQ-friendly community college in the country. They offer a LGBTQ+ campus liaison, flexible name standards, and gender-inclusive restrooms. With low tuition and a 100% acceptance rate, this is the perfect option for LGBTQ+ students who are looking to save money or don’t have the transcript to make it into a more selective institution. This Ivy League institution’s LGBTQ+ center offers resources such as mentorship programs, support groups, and travel funds for attending LGBTQ+ conferences. They also offer LGBTQ+ groups for many different types of students, including Wavelength for chemistry students, LambdaVets for veterinary students, and the Wharton Alliance for business students. Another LGBTQ-friendly Ivy League institution, Princeton has gender-inclusive housing, gender-inclusive bathrooms, and gender-affirming healthcare services available for both faculty and students. They also offer a postdoctoral fellowship that is awarded each year to a scholar working on LGBTQ+ issues. The University of Washington’s Q Center provides services such as a lending library, discussion forums, ally training, academic mentoring, and brief crisis intervention. There is a social space with computer and WiFi access, as well as private rooms for meetings. Additionally, a Lavender Graduation event is held every year for LGBTQ+ graduates. The University of Maryland offers a variety of different resources and services for LGBTQ+ students. Their Lavender Leadership Honor Society celebrates and develops leadership for LGBTQ+ social justice. They also provide opportunities for those who wish to work as an intern in an LGBTQ+ community organization, and there are awards and scholarships for LGBTQ+ students. MIT’s Rainbow Lounge provides you with access to a variety of LGBTQ+ books, magazines, and other publications. The school regularly hosts events such as Lavender Graduation and presentations from prominent LGBTQ+ intellectuals. They can also help you with reporting violations of Title IX and MIT’s non-discrimnation policy. One challenge that LGBTQ+ students often face is that they have been disowned by their parents. This can make it difficult to access financial aid, as these programs tend to require a parent’s cooperation and signature. In these cases, Washington State University’s financial aid administrators can provide you with a dependency override. WSU also offers the LGBT Cougs, an alumni group that’s specifically for LGBTQ+ alumni. The LGBT Cougs facilitate friendships and professional connections between LGBTQ+ alumni, and they provide mentoring and scholarships for current students. 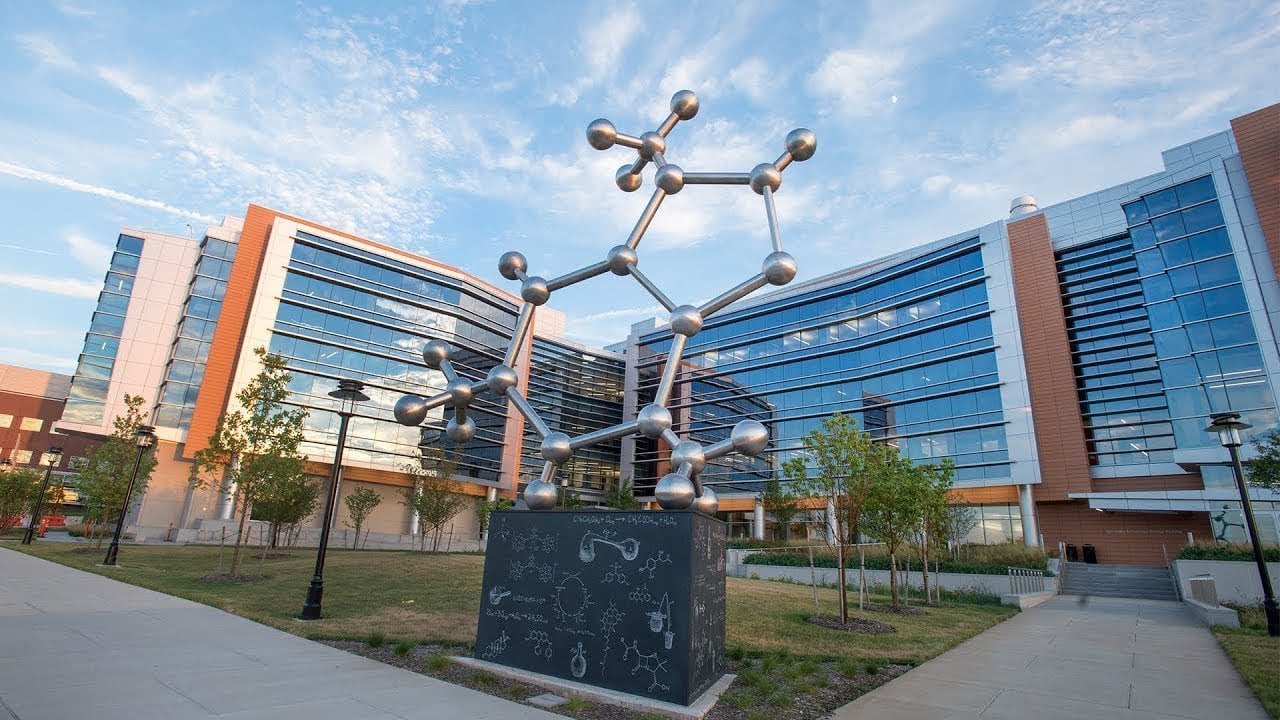 The Rutgers Center for Social Justice Education and LGBT Communities regularly holds events such as safe space training, film screenings, future professional mixers, and body positivity workshops. They offer gender-neutral housing, and you can choose to be paired with a roommate who is interested in LGBTQ+ issues. 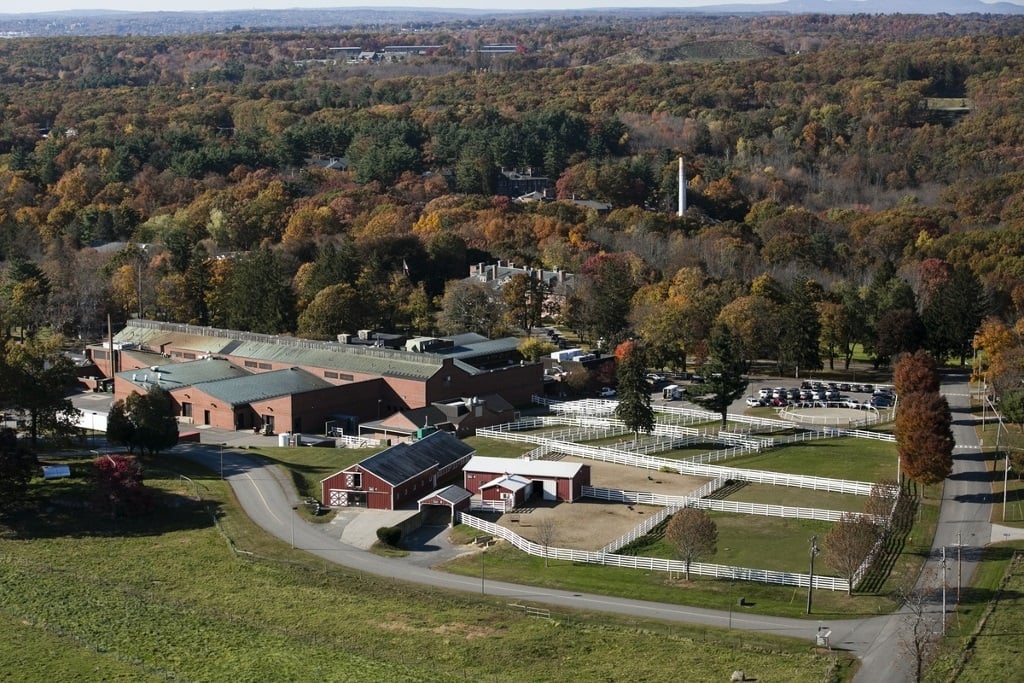 Founded in 1992, the Tufts University LGBT Center provides a variety of advising and educational services. The center also has a computer lab, printers, and an LGBTQ-specific library. As for housing, there’s a complex known as “Rainbow House,” which is designated for LGBTQ+ students and allies. With their Gender Equality Hall, the University of Oregon is another institution that offers housing specifically for LGBTQ+ students. Their John R. Moore Scholarship awards $2,000 to LGBTQ+ students — there is no GPA requirement, you just need to send in an essay about how you have contributed to the LGBTQ+ community at the school. At Penn State’s Center for Sexual and Gender Diversity, you’ll be able to access services such as discussion groups and a mentorship program. The center also organizes events for Pride Month, Transgender Awareness Month, and LGBTQ+ History Month, and over a half-dozen scholarships are dedicated for LGBTQ+ students. Furthermore, the school offers student organizations such as OutLaw for law students and Students for Cultivating Change for agriculture students. The University of Central Florida offers Safe Zone, which is a series of four workshops that UCF staff and students can use to educate themselves about LGBTQ+ issues. They also offer the Alliance Mentorship Program, which matches LGBTQ+ staff mentors with LGBTQ+ student mentees. Gender-neutral bathrooms, LGBTQ+ career services, and LGBTQ+ legal services are available as well. And for in-state students, the tuition is especially affordable. Emory University is based in Atlanta, which has one of the largest LGBTQ+ communities in the country. The school’s Office of Lesbian, Gay, Bisexual, and Transgender Life organizes events such as queer discussion groups, wellness activities, drag shows, and participation in the Atlanta Pride Parade. Emory also offers gender-inclusive housing as well as several leadership funds for LGBTQ+ students.

How to Choose a LGBTQ+ Friendly College

In addition to using our guide as a reference, we also recommend that you do some research of your own when deciding which LGBTQ-friendly college you will go to. Specifically, you should take note of the following six factors:

How are LGBTQ Students Protected Today?

There are several federal laws that protect LGBTQ+ students from discrimination. For example, the Matthew Shepard Act was passed in 2009. This piece of legislation expanded the legal definition of hate crimes to include victims who were attacked due to their sexual orientation or gender identity.

Also, Title IX of the Education Amendments of 1972 prohibits sex-based discrimination at all federally-funded colleges. This means you have an equal right to admissions, on-campus housing, and financial aid. If you face discrimination at your school, you can file a complaint with the Department of Education. With the exception of schools that have been exempted from Title IX on religious grounds, colleges that receive federal funding can be held responsible for monetary damages if they are found to have ignored sexual harrassment or discrimination.

Finally, you should see which non-discrimination laws on the state and local level apply to any college you’re considering. The Movement Enhancement Project has an interactive map that makes it easy to review the different policies that are in effect in each state.

While LGBTQ+ students face substantial challenges, there are also many resources available to help LGBTQ+ students deal with these challenges. In addition to the organizations that we’ve already mentioned, the following groups are especially worth checking out: